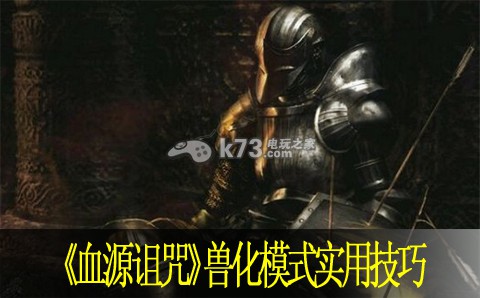 It has been reported that you reinforce your weapons at a fireplace, that is wrong. There is a worktable called the workshop right beside the fireplace, that's where you do that. I will officially confirm beast mode. As there is a stat for it. Mine is at 337 for the troubled childhood class. I will post a pic of this later sometime later of all the descriptions of stats. The basic jist of it is that it governs how quickly you are able to transform. Bloodtinge is for bullet damage. Arcane for for usable equipment. Insight just mentions how much inhuman knowledge you gain during the game. The Mark of the Hunter is an item in the inventory that acts like the nexial binding stone/darksign in dark souls where you lose all you echoes and return to the dream refuge. Also to those who mentioned that there are no rings to help boost abilities. I can confirm that the equivalent to rings might be the Caryll Runes which there are 4 slots in your stats section. It reads that it can boost abilities and don different effects for the player.

Last few things I want to clarify. People were worried that there might be a graphics downgrade. I played the alpha and now the real thing, and I can tell you that the game looks even better. In the alpha I noticed that there were some unifnished rendering on character clothing and some environmental things, but now I'm looking at the clothing textures and also the environment and 80% of my time spent in Bloodborne as of now is just looking around to all the attention to detail. It's a beautiful looking game with sublime music. You guys are in for a treat considering that day 1 is gonna improve performance as well.

Frame rate wise, its been a solid 30fps so far and I'm already used to the control and love the speed of the game. everything you do, and what the enemies do is just atleast 2-3 times faster than the previous entries.

So one last thing, you can fight the wolf in the beginning of the game that kill ya. I think that its definitely possible with a stronger strength associated build, as I was doing 4 points of damage per punch and two handed punch did 12. I got impatient and died when only 10% of his life was left. lol.