MGS5: The Phantom Pain Has a True Ending, Is Extraordinary But Difficult to Unlock

Metal Gear Solid V: The Phantom Pain's release next week signals the end of Hideo Kojima's involvement with the Metal Gear series. It's a significant moment in the video game industry, as he has contributed several of the most well-regarded games in history. Knowing that time was working against him, Kojima made sure to put in every ounce of effort he had into making The Phantom Pain a fulfilling experience. Judging by the extraordinarily positive reviews of the title, he may have struck his mark.

Story has always been an important component of the Metal Gear franchise, enough so that fans have spent the last few years actively participating in discussion about the plot of the final Metal Gear game. Knowing this, Kojima made sure to include something that fans would find special.

If you rush through The Phantom Pain, you'll experience plenty of cutscenes, many times told through cassette tape delivered audio logs, and eventually the game's baseline ending. According to many reports, this ending is satisfying, and leaves no indication that you've missed an opportunity. However, those who invest themselves are rewarded with a great prize: the "true" ending.

Those who want to view the "true" ending for themselves are going to have to work hard for it. There are dozens of cassette taps scattered around the Afghanistan and Africa-based levels of The Phantom Pain, and you may need all of them. The one confirmed trigger is the need to complete some if not all missions on the Hard difficulty, which is no simple task. Thankfully, you can approach this objective even after you've completed the main story and have seen the "normal" ending.

Assuming you've met the conditions, when you complete the final objective you'll be rewarded with an ending that ties major plot elements together, and provides a sense of closure after years of Metal Gear storytelling.

If you're a big Metal Gear fan like myself, you may view this as your final Metal Gear mission. Though, do yourself a favor and tread the internet cautiously during the next few weeks. There are certain to be people out there who would like nothing more than to spoil this special ending for you. 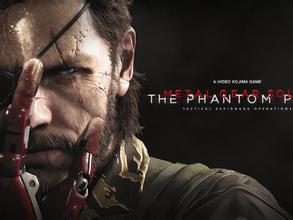 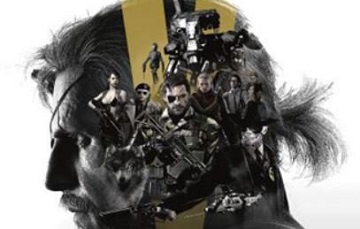